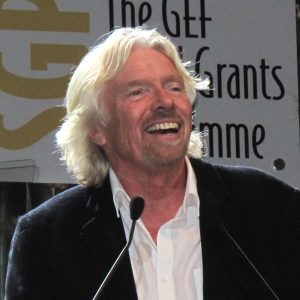 Richard Branson doesn’t mince words when it comes to his thoughts on the war on drugs. He has even smoked marijuana with his (grown) son. Has his use affected his children? Well, “Breaking the Taboo,” a film by said son — producer Sam Branson — might answer that question. 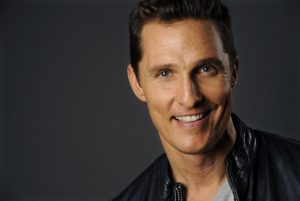 Matthew McConaughey was in “Dazed and Confused,” so who was really surprised when he was found naked and playing bongos while stoned? Here is a hilarious recreation. Now that he is a father, I’m certain his bongo sessions are a bit more tame. 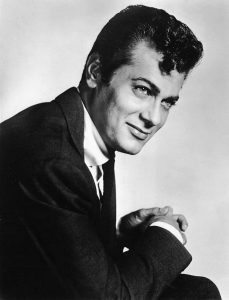 Tony Curtis, father of famous actress Jamie Lee Curtis and heartthrob of the ’50s and ’60s, used marijuana. Curtis was infamously arrested at London’s Heathrow airport in 1970 for marijuana possession. 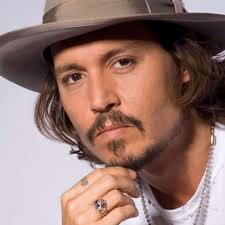 Johnny Depp has long been labeled the bad boy of Hollywood. Who knew he was friends with Marilyn Manson? Depp was recently photographed enjoying a bowl with the shock rocker after dropping his daughter off at school. Maybe his time portraying Hunter S. Thompson in “Fear and Loathing in Las Vegas” wasn’t too much of a stretch for this dad. 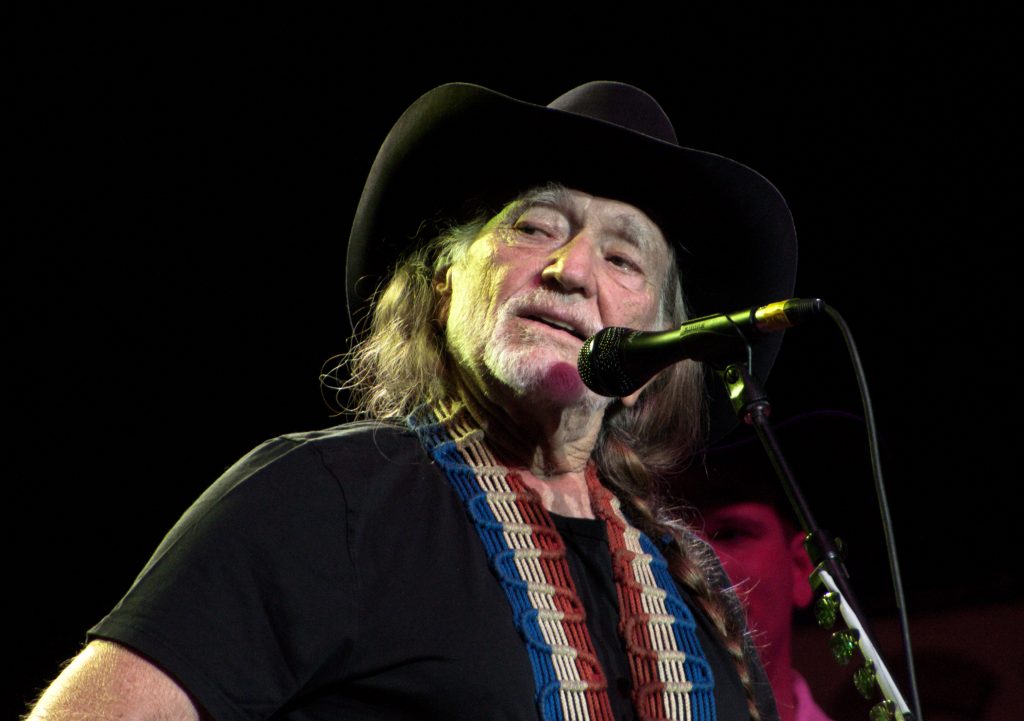 Willie Nelson has been a marijuana smoker and proponent of cannabis legalization for longer than I’ve been alive. In an interview for “Today,” he chats with Matt Lauer about his pot use and his new book, “Roll Me Up and Smoke Me When I Die.” I’d say marijuana is working for the 80-year-old crooner. 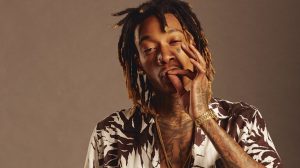 Wiz Khalifa has blown up on the popular music charts, but fame doesn’t necessarily come with a Get Out of Jail Free card. See Wiz’s “jail selfie,” and read about how much he paid to be released from a holding cell in El Paso, Texas. 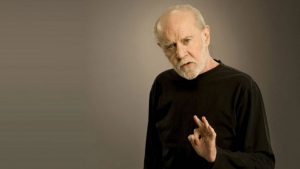 Late, great comedian George Carlin was, for lack of a better word, blunt. In an interview with High Times in 1997, Carlin said of cannabis that he would sometimes take “a hit from time to time.” 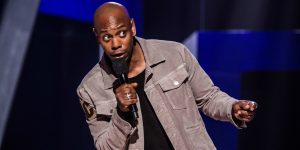 Dave Chappelle is a stand-up comedian, co-writer of stoner classic “Half Baked” and star of the cult television sketch show “Chappelle’s Show.” Dave’s use of cannabis has been well-documented and needn’t be debated. 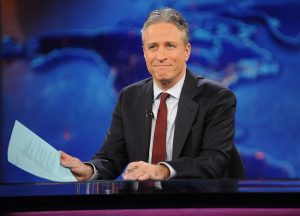 Jon Stewart first came to my attention by way of “Half Baked,” and boy am I glad of it. He once admitted to the large number of scripts he’s written while high to actor Seth Rogen on his own nightly newscast, “The Daily Show” — though who knows if he still enjoys a hit now-a-days. 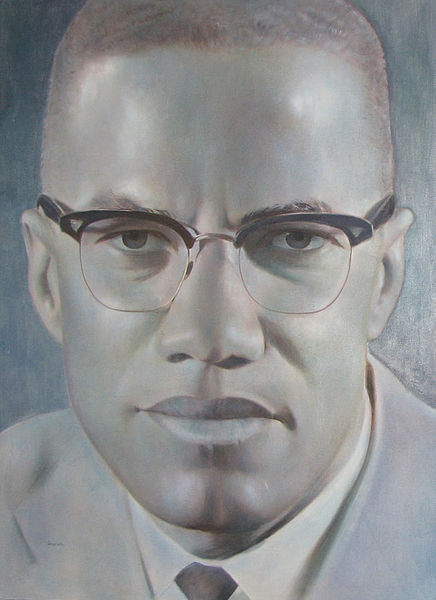 Malcolm X’s autobiography has 45 mentions of the word reefer/reefers. He even detailed how he sold weed on the road and documented in his book the revelation that “nobody had ever heard of a traveling reefer peddler.” 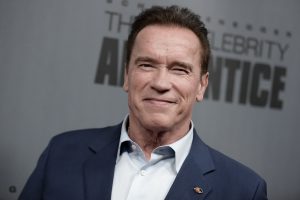 Arnold Schwarzenegger made waves as an openly pro-marijuana politician in California. The Governator even helped lower the punishment for being caught with less than an ounce of weed. And watching a young Arnie take a hit off this joint sure makes me want to roll one up. 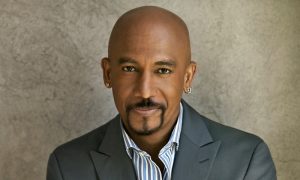 Montel Williams has lived with multiple sclerosis for over 15 years, having received his diagnosis in 1999. He has used his celebrity as a platform to educate audiences on the merits of marijuana and champions Dr. Sanjay Gupta’s heralding of cannabis.  He even helped consult a burgeoning Sacramento dispensary. 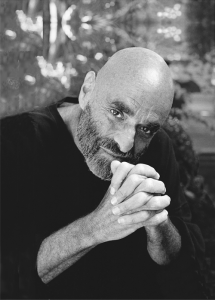 Shel Silverstein is best known as the author of offbeat children’s books. Did you know he also wrote “A Boy Named Sue,” made famous by Johnny Cash? Silverstein penned several other songs in his day, and while he is no longer around to confirm or deny his marijuana use, I think this little ditty (and this one entitled “The Great Smokeoff”) speak volumes in his absence. 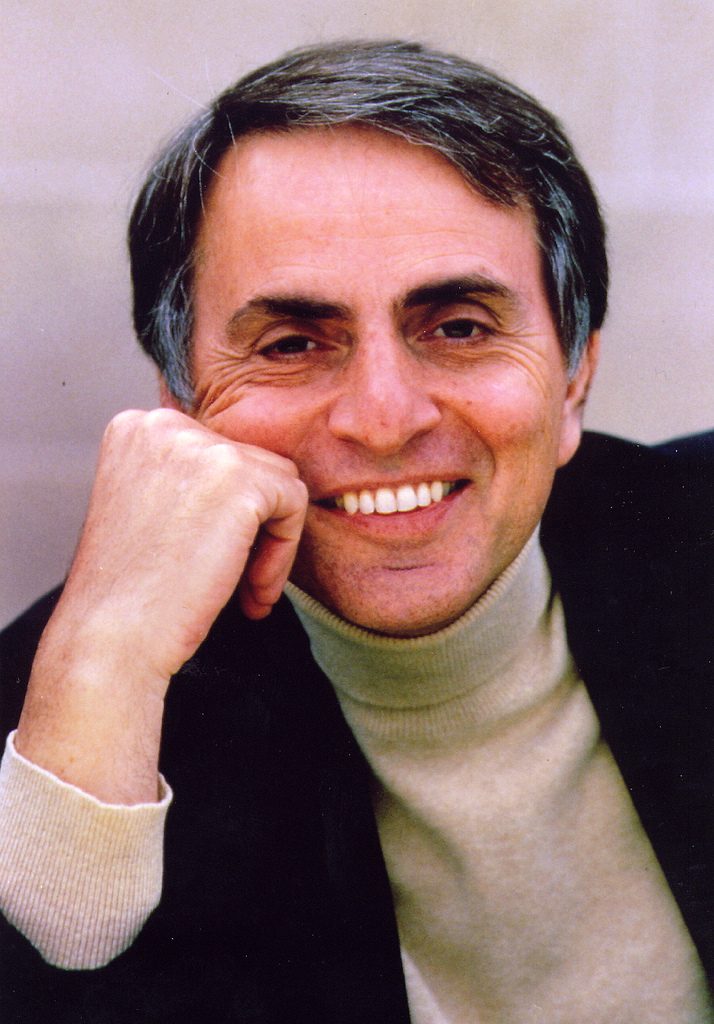 Carl Sagan, the multidisciplined scientist and Pulitzer Prize-winning author, once wrote and published his experiences with marijuana — under an assumed name, Professor X. It wasn’t until 1999, years after Sagan’s death, that the true identity of Professor X was revealed. 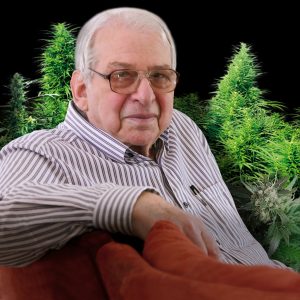 Lester Grinspoon was the fellow intellectual and marijuana user that revealed Carl Sagan as Professor X. After Grinspoon’s 10-year-old son Danny was diagnosed in ’67 with [], Lester heard of an unconventional treatment. Wanting only to help Danny, Lester began administering doses of cannabis to his ailing son. It was so successful at eliminating the side effects of [] that Danny continued to use it the remaining year and a half of his life. You can thank Danny and Lester, in part, for medical marijuana — their experience was a crucial first step to studying pot as a means to eliminate [].   This article has been republished with permission from the author.