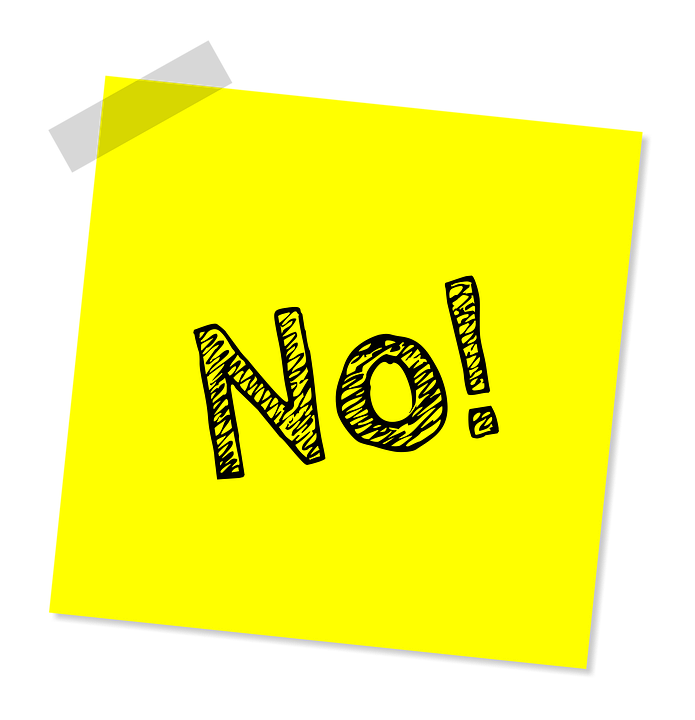 In North Charlotte, North Carolina, one Kabuto Japanese Steakhouse and Sushi Bar is taking a stance. Things can get tense at the steakhouse, and they saw only one option available to them to rectify the problem. This Kabuto has railed against hoodies…and weed. For several years, franchise owner Martin Tanaka has displayed a small sign in his restaurant. Recently, he decided to more prominently display his message, increasing the sign in size and placing it right next to the eatery’s front door. Mr. Tanaka minces no words when it comes to the rules of his restaurant. Atlanta PR professional Angela Hong shared this snap on her Twitter account earlier this year. The sign has a few, succinct, key points. Take your hoodie down, Pull your pants up, Finish your phone conversation, And don’t smell like weed. What is a chatty stoner on the phone wearing a hoodie and hip huggers to do? Tanaka says there is a place for hoodies and marijuana smoking – but that place is not his kind of place.

“Our regular customers are families, and we count on a lot of small children to come to this restaurant.”

While some of the public featured on the WSOC9 news story featuring the Kabuto Japanese Steakhouse sign thought Tanaka was well within his rights (and right mind) to put up such rules, others felt the move was more racially driven than anything else. Regardless of supporters or naysayers and their opinions, Tanaka maintains that as a hibachi style restaurant with seating that will often put patrons next to complete strangers, there is a level of respect that must be maintained. That is hard to argue with as a sentiment. But it also requires someone to determine whether or not you smell like marijuana, which is really relative. We are all expected to trust the sniffer at the door, or …? This seems like something hauty folks can use against younger folks at the steakhouse, like, “Excuse me sir, those youths smell like cannabis sativa. Please remove them, the heathens.” We think the Kabuto Japanese Steakhouse and Sushi Bar on at 1001 East W.T. Harris Blvd in Charlotte, NC probably does have the right to require dress codes and…smell codes? You know those signs some businesses display, “No Shirt, No Shoes, No Service” right? Well, it is because businesses CAN refuse service to people, on their own discretion for the most part. Also, we don’t think we will ever be giving them of our business. Would you?     This article has been republished with permission from the author.