Skip to content
People have often found that one of the typical effects that weed produces on its users is the fact that it really stimulates their appetite. Now this may be considered as a good thing by many but if one is being careful about their weight, it might be otherwise. This is a rather slowly rising hunger which can actually result in mass consumption of all kinds of snacks. The “munchies” is a well known side effect of cannabis consumption. 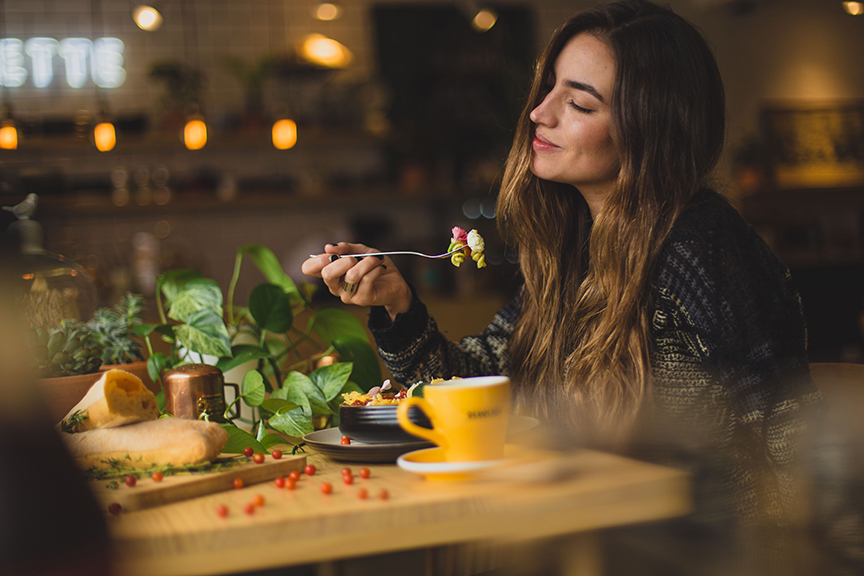 Why Weed Makes you Hungry?

The Seattle Post-Intelligencer produced a report that stated that the scientists who weren’t entirely stoned at the university actually came to a decision to provide their lab rats with the weed and then try to discover the whole process that right from the time of inhalation to the time when the rat literally took up every cracker, cookie, and chip in the area. However, it must be noted that really this research was conducted for a good reason and did make its point. This was one way to figure out the best way to help patients with illnesses that kill their appetites. It was found out that this wasn’t just a coincidence but some real science was actually involved. One of the top researchers, namely Jon Davis, had proclaimed in a press release that cannabis use affects appetite and he added that their research team was really trying to find out the genetic and physiological happenings within the body that actually have the power to switch the appetite on or off. This was being done by studying the exposure to cannabis plant matter. Scientifically speaking, it had been proved that there is a certain hormone called ghrelin that controls hunger. As far as the cannabis consumption is concerned, cannabis stimulates the ghrelin release which can then result in users getting used to smaller, rather frequent meals throughout the day because of increased appetites.

The main cannabinoid compound called tetrahydrocannabinol (THC) is the main factor responsible for the increase in the appetite by cannabis consumption. It does this by binding to the cannabinoid receptor type 1, which is abbreviated as CB1, and activates it. THC then works to increase your appetite. CB1 carries out various different effects, many of which even increase appetite. CB1 is found in many areas such as the basal ganglia, where cannabis might increase eating desire, limbic system, where cannabis might increase food delectableness, the small intestine as well as the stomach, where ghrelin is regulated which speeds up the digestion of food, the hypothalamus that helps control food consumption. THC works to increase the appetite by the activation of CB1.

For people who have been trying to lose weight by cutting down their fast food consumption, this link between cannabis and appetite may be annoying but this is generally great news for people who often suffer from any trouble eating because of any medical reason or illness.   Don’t forget to check out which Budderweeds cannabis products each province is offering through Ontario Cannabis Store (OCS), Alberta Cannabis, BC Cannabis Store or Societe Quebec de Cannabis‘ websites.