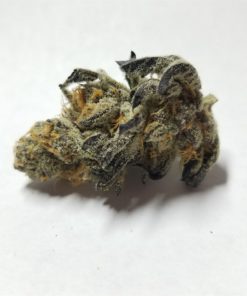 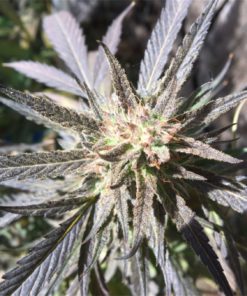 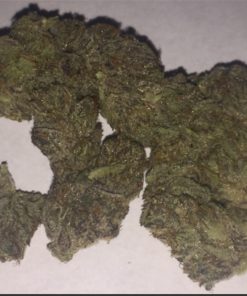 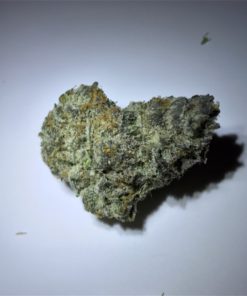 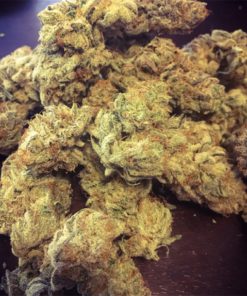 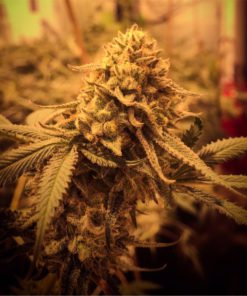 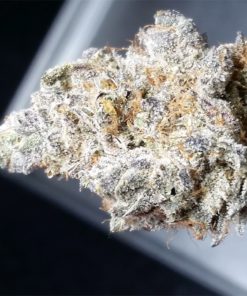 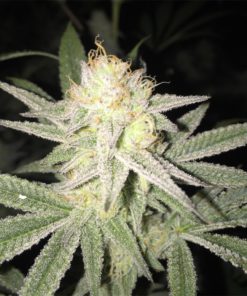 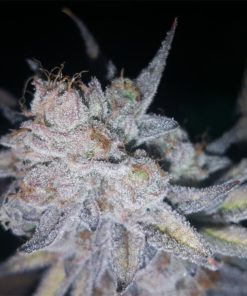 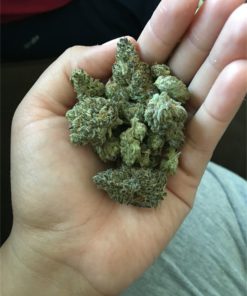 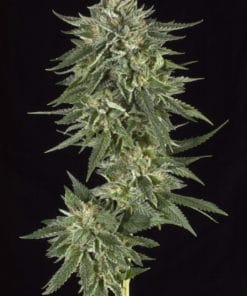 Feeling tired after a long day at work is not very rare and to get away with your sluggish feeling, try this White Buffalo strain to pick you up instantly. Most people are amazed by this odd scent of sage and dark fruit stories.

This product can only be purchased by members.
Add to wishlist
Category: Strains Tag: Sativa
Product categories
The northern Americans sacred animal, ‘white buffalo,’ is known for its rarity. Keeping such a trait of the animal in mind, this marijuana weed has been coined with the name ‘white buffalo.’  The white buffalo strain is a Sativa dominant hybrid with 80% Sativa and rests 20% Indica. This powerful (80/20) strain is a result of crossing one Sativa and two Indica strains.  This cannabis strain keeps the lineage of Romulan, Blackberry Kush, and Bay 11 hybrids. Even though the Indica level is less, it has been known to possess a mixture action of both Sativa and Indica. You can experience the physical effect of Indica without causing tiredness along with the high- feel well nature of Sativa. Morphology of the strain is tough in appearance with large green buds covered by dark orange pistils along with tiny white frosty trichomes. Some breeders also say that it’s due to its cloudy white trichomes, it had been named white buffalo. The weed has a mixed taste of sweetness and sourness along with some touch of pepper. The aroma is a blend of earthy and peppery smell. Weed requires bright sunshine and can be grown both indoors and outdoors, wherein the flowering takes about seven to nine weeks. The amount of THC level is still on debate and is unclear, but it is expected to give up to 25% THC and a very low level of CBD (less than 1%) content in the strain. Such high levels of THC in the weed can cause some troubles for first-time users, but it’s well for providing a powerful blast of Euphoria in the case of habitual users. The strain is best for treating depressions, and it can make you feel physically alert and eventually causing a calm and relaxed state of mind. From the head, this ‘high’ would then transfer to other parts of the body, thereby inducing creativity.

There are no reviews yet.

Only logged in customers who have purchased this product may leave a review.

White Buffalo Strain is full of amazing flavors like apples and plums with a hint of diesel.